The President to visit UK 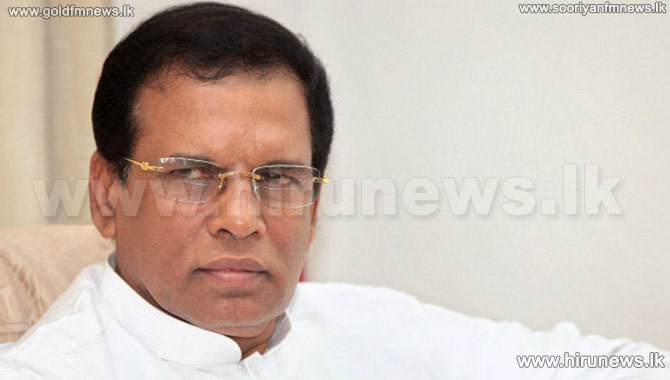 The Justice Minister who is participating in the anniversary of Global Law Summit in Britain stated about the tour of Sri Lankan president during an interview with the BBC.

He also said that President Sirisena has been invited for a luncheon meeting with Queen Elizabeth.

Minister Rajapakse was also questioned with regard to the statements made by the present government about a midnight coup on the recent Presidential Election Day.

Answering the BBC anchor, Minister Rajapakse said that details about the alleged coup had been provided to the election commissioner a week before the election day.