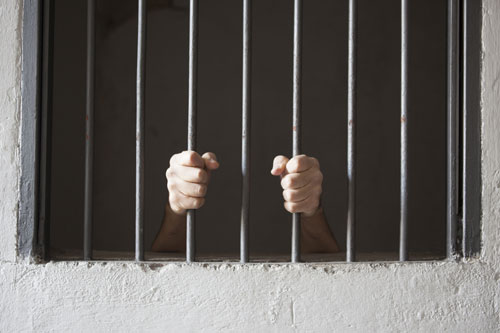 A worker has been jailed for three months for molesting a 10-year-old girl on a wheelchair in a store where he worked and performed a lewd act in front of her.

The 29-year-old Sri Lankan worker groped the Syrian girl in August while she was shopping with her sister at the store and performed a lewd act before her, while she waited for the elevator at the building where she lives.

The Dubai Court of First Instance convicted the defendant of molestation and committing an indecent act.

The worker pleaded not guilty.

When asked in court why the girl claimed that the defendant molested her and exposed himself in front of her, the accused replied: “I did not do so. I was just trying to push her because she was in the wheelchair.”

Presiding judge Ezzat Abdul Lat said on Thursday: “The accused will be deported after serving his jail term.

During his argument, the defendant said: “When she was waiting beside the elevator, she asked me why I touched her. But I did not. I tried to help her and pushed her wheelchair.”

The girl’s father said his wife called him at work and informed him their daughter had been molested.

“I went home and called the police. Police told me that according to the store’s CCTV cameras the defendant was not seen doing anything wrong. However my daughter claimed to me the accused touched her indecently and flashed his private parts in front of her. She cried and was afraid to leave the flat. She said the defendant had a tattoo on his shoulder. “I knocked at one of the neighbouring flats … the Sri Lankan tenants informed me that nobody with a tattoo lived with them in the flat. The next day I was in the elevator with my daughter, and when the door opened, she immediately pointed at the accused, who was waiting outside for the elevator. After identifying him by the tattoo, I kept hold of him until the police came. He repeatedly told me he was sorry,” the father claimed.