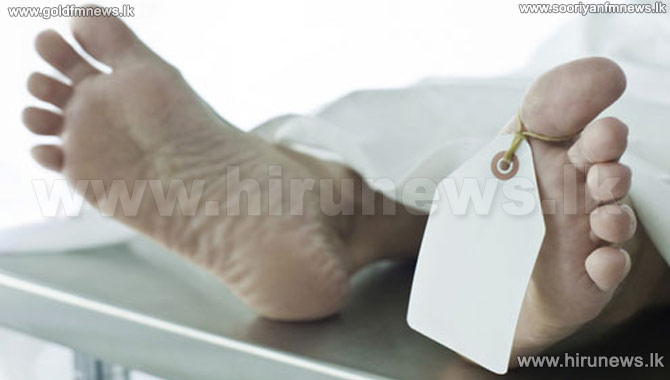 A body of a Manager attached to a State bank in Galle was found at Narigama beach in Hikkaduwa this evening.

According to the police, the deceased person has been identified as 56 year old Ariyasiri Withanage, a resident of Dodanduwa, Rathgama.

The wife of the deceased person has lodged a complaint at Hikkaduwa Police this morning that her husband was missing since last night.

However, it has not been confirmed if the death was a suicide or murder.