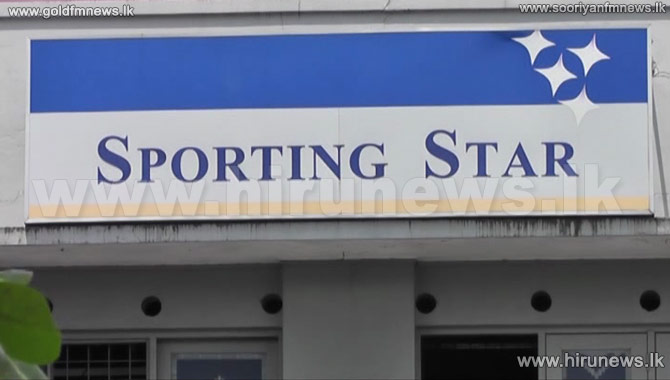 The Sinhala Ravaya Organization says that the government should take a decision to ban the Race by Race betting business in the country.

General Secretary of the Organization Venerable Magalkande Sudath Thera stated that betting centres were responsible for dragging people towards poverty.

The people point out that Government should stop Race By Race gambling immediately.

They say that Race by Race has currently become a big problem.

Several protests erupted in many areas in the country against Race by Race which contributed towards the closure of some centres.