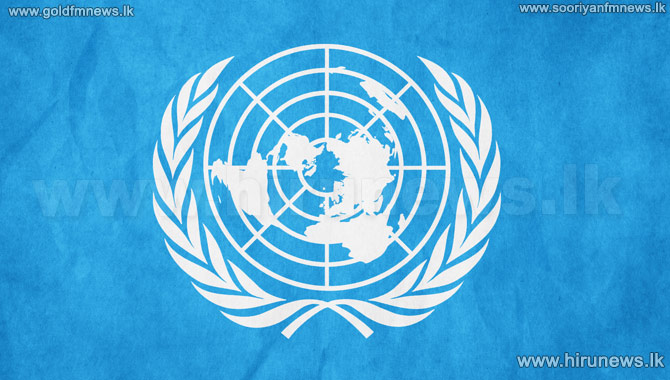 The Under Secretary General of the Department of Political Affairs of the United Nations Jeffrey Feltman will arrive in the island today for a 4 day official visit.

This visit which follows the meeting on the 13th of this month between UN Secretary General Ban Ki-moon and Foreign Minister Mangala Samaraweera in New York manifests Sri Lanka’s renewed engagement with the United Nations.

During the visit, Feltman will meet a range of ministers and government officials to discuss the broad partnership between the UN and the Government of Sri Lanka.

He will meet political leaders and members of civil society organisations and also travel to Jaffna on the 2nd March. 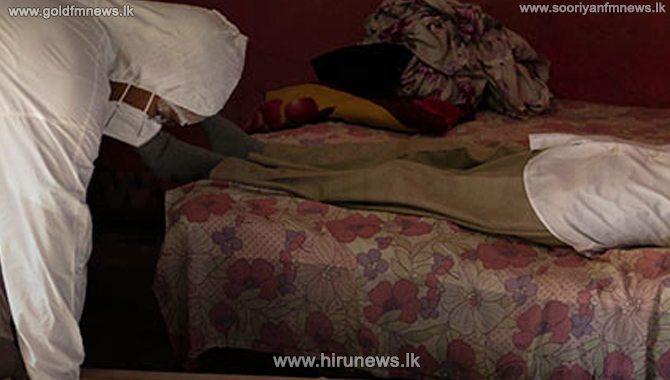