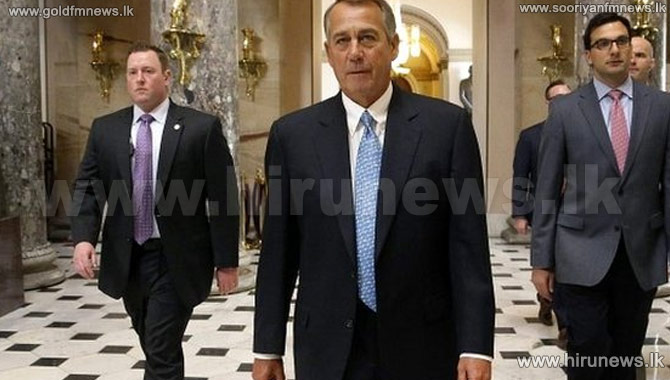 US lawmakers have rejected a short-term funding bill for homeland security, increasing the threat of a partial agency shutdown.

The House of Representatives voted 224-203 against the measure, with dozens of Republicans defying party leaders.

They rejected the bill after provisions to block parts of President Barack Obama's immigration plan were dropped.

The agency, which employs about 250,000 people, faces partial closure unless a deal is agreed in the coming hours.