“Premiership is a Dream” – Nimal Siripala 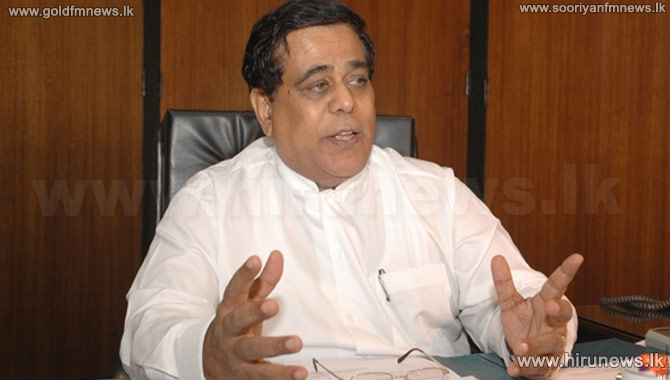 Opposition Leader Nimal Siripala De Silva stated that if the SLFP is to emerge victorious at a future election, everyone should get rid of the Prime Minister dream.

He denied certain newspaper reports which had misquoted him over matters relating to executive powers and constitutional amendments.

The Opposition Leader also stated that a postponement of an election was not necessary.