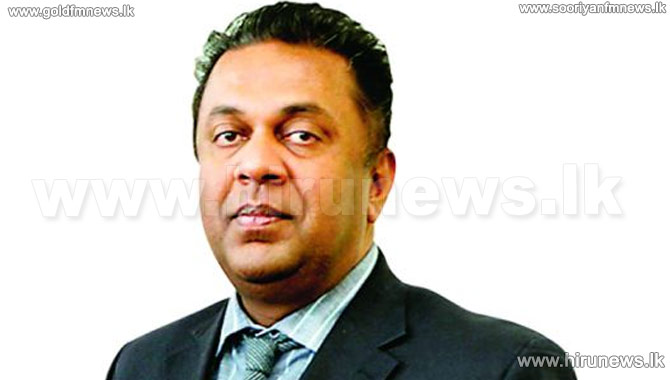 Foreign Affairs Minister Mangal Samaraweera states Sri Lanka is concerned with the roughly 5 billion dollars in Chinese loans it has obtained and will send finance minister Ravi Karunanayaka to Beijing to discuss the issue.

President Maithripala Sirisena has unnerved China with his re-examination of certain projects that China has invested in, including a 1.5 billion dollar "port city" project in the capital Colombo.

Speaking in Beijing at the end of a two-day visit, Foreign Minister Mangala Samaraweera said there were concerns about the manner in which the 5 billion dollar Chinese loans for his country had been raised.

Minister Samaraweera said the re-examination of certain projects was actually a good thing for foreign, including Chinese, investors.