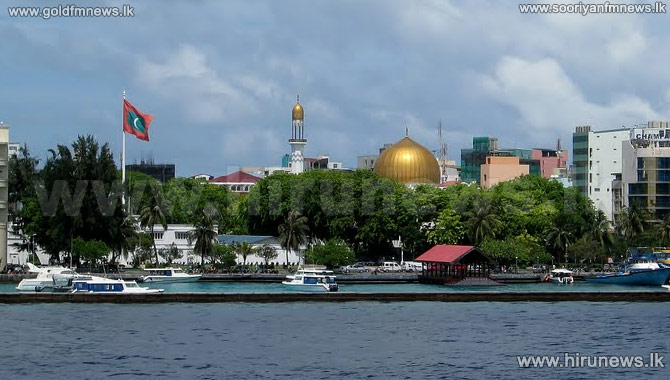 Sri Lanka is sending a high level delegation to Maldives to express its 'deep concern' over the developing political crisis in the Maldives following the arrest of former President Mohamed Nasheed.

A Maldivian opposition party delegation, which arrived in Sri Lanka on Thursday, held discussions with Sri Lankan leaders and the diplomats in Colombo accredited to Maldives on the present political crisis in the Maldives.

The joint delegation of the opposition Maldivian Democratic Party and Jumhooree Party met with Prime Minister Ranil Wickremasinghe on Thursday and the diplomatic community in Colombo.

The delegation has urged the diplomatic community to help secure the release of Opposition Leader and former President of Maldives Mohammed Nasheed from Police custody.