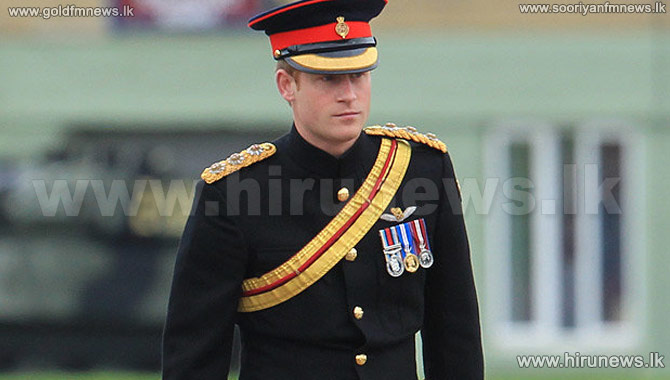 Britain's Prince Harry is reportedly preparing to leave the military later this year.

The royal, is said to want to focus more on his charity efforts, particularly working with injured service personnel, in the next six months.

He has completed two tours of Afghanistan and although he is yet to make an official announcement, he is expected to serve in Australia for several weeks before bowing out of active service.

The fourth-in-line to the throne, known as Captain Wales, moved up in the military ranks in 2013 after qualifying as an Apache Aircraft Commander.