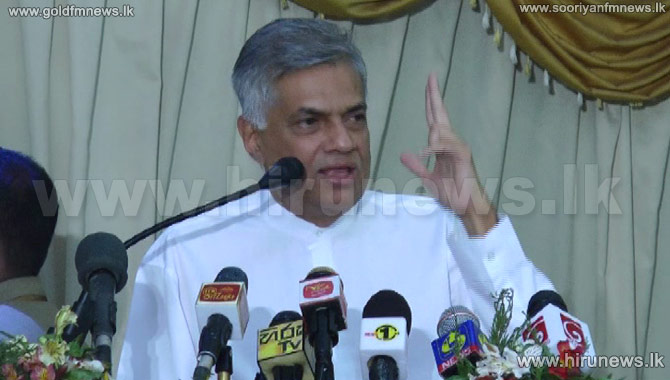 The Prime Minister made this comment while attending a meeting of the UNP activists held in Nuwara Eliya Town Hall today.

The Prime Minister also stated that certain MPs of the SLFP prefer to hold the General Election in April.

Prime Minister Ranil Wickremesinghe further stated that he has no intention of destroying the SLFP.

He also said that the party should be cleansed and the young MPs of SLFP with good intentions will certainly get their opportunity during the election.