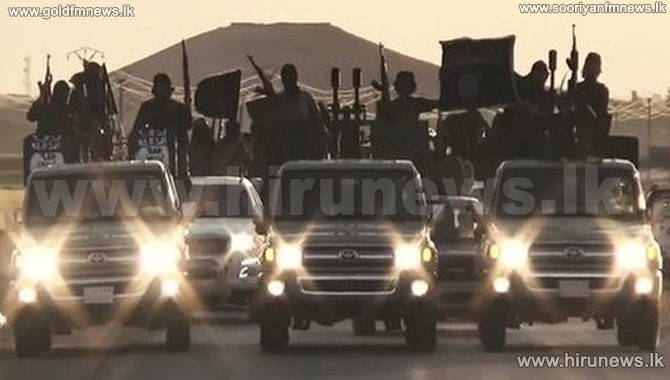 Nineteen of an estimated 220 members of an Assyrian Christian community kidnapped by Islamic State in north-eastern Syria have been released.

The Syrian Observatory for Human Rights monitoring group said an Assyrian commander had told it of the releases.

Some reports say the releases were made in exchange for a sum of money.

The kidnappings took place shortly before dawn on 23rd February, when IS militants swept into about 12 villages.

Men, women and children from the villages, located on the southern bank of the Khabur river, near the town of Tal Tamr, were taken captive.