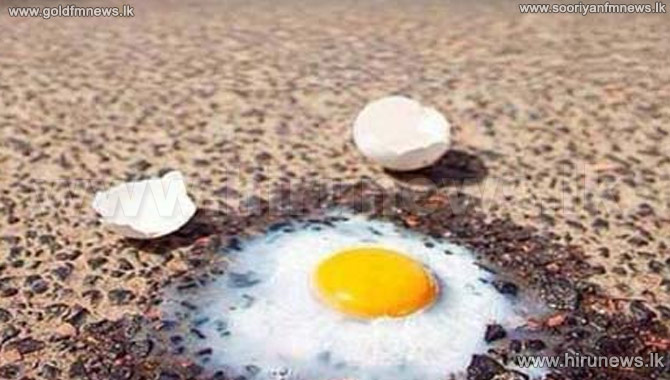 Six suspects who hurled eggs at police during a protest at Vewatta Junction on the Mahiyangana Padiyatalawa road have been arrested yesterday.

Police said the 6 suspects were arrested on illegal assembly and obstructing police duty.

Later the suspects were remanded until 12th of this month when they were produced before Mahiyangana Magistrate.

The residents staged a protest on 25th of last month charging that the road being constructed via Thalawa under substandard condition.

A tense situation erupted when police intervened to disperse protesters.

At this juncture, protesters have allegedly thrown spoilt eggs at policemen.