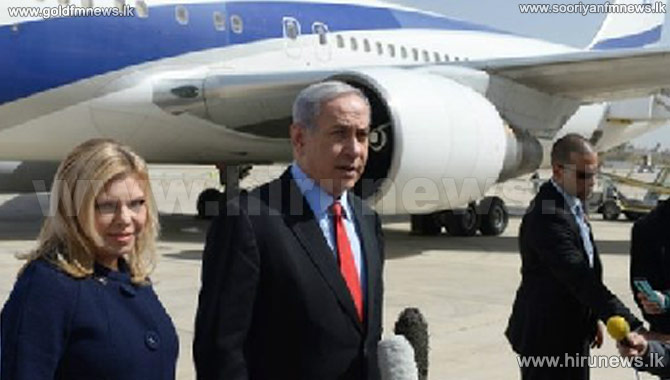 Israeli PM Benjamin Netanyahu has arrived in the US to argue against a possible nuclear deal with Iran.

Netanyahu says the deal would be inadequate to prevent Tehran from acquiring a nuclear bomb.

He is due to give a speech in Congress on Tuesday which was not agreed in advance with the Obama administration, angering the White House.

The speech comes two weeks before Israeli elections, with his Likud party under pressure in domestic polls.

The US and other powers - the so-called P5+1 - are negotiating with Iran on its nuclear programme.