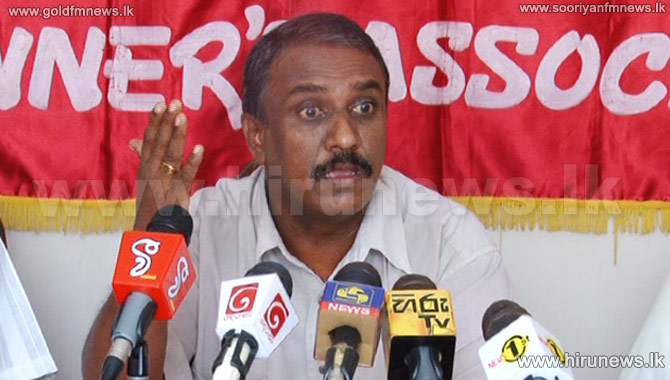 The National Organization of Patriotic Bus Drivers and Conductors state that the strike which commenced at Bastian Mawatha, Pettah by all long distance private buses will be staged island wide.

The chairman of the organization, Venerable Uwa-tenne Sumana Thera told our news team that the strike which was based on 11 demands commenced last midnight.

However, Lanka Private Bus owner’s association stated that a bus strike is not staged in any part of the island.

According to our correspondents, several long distance bus services refrained from their operations, however, the intercity bus services were operating as usual.

However, a group of persons who arrived at Bastian Mawatha in Pettah last night have warned the bus drivers and conductors to refrain from transportation activities.

Meanwhile, the strike which commenced this morning by the private buses starting from Panadura Terminal has concluded by now.

They staged a strike demanding for sanitary facilities and other common facilities.