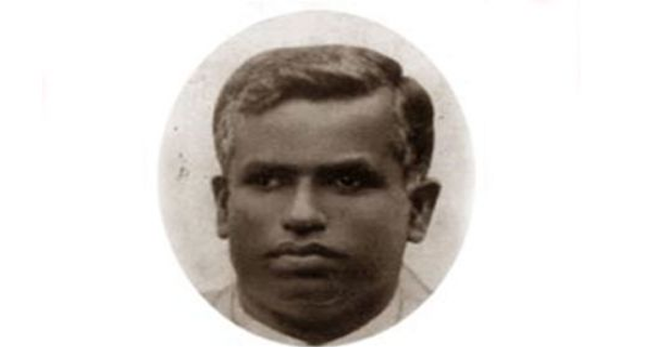 The 71st death anniversary of one of Sri Lanka’s greatest scholars, Munidasa Kumaratunga will be held today in Dikwella.

Munidasa Kumaratunga was born on July 25, 1887 at Indigasara, Dikwella and died on March 2, 1944 at the age of 56. This great linguist, writer, poet, grammarian, orator and journalist has authored more than 32 books and was one of the prominent scholars who pioneered the promotion of the correct usage of the Sinhala Language.