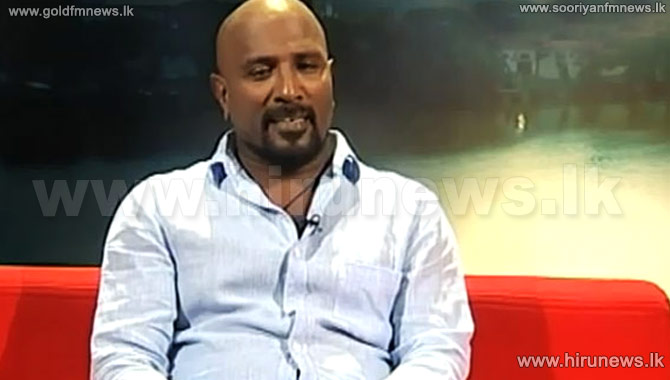 The Frontline Socialist Party says that it would resort again to a court procedure unless the subject minister draws his attention to grant citizenship to its politburo member Kumar Gunaratnam.

Speaking to our news team, the party’s Propaganda Secretary Pubudu Jayagoda said that Kumar Gunaratnam has not received a positive answer thus far to his application which was submitted to the subject minister.

When our news team contacted Public Security Minister John Amaratunga, he stated that he has not received such a letter, and that attention would be drawn irrespective of political affiliation, if such a letter was submitted through proper means.