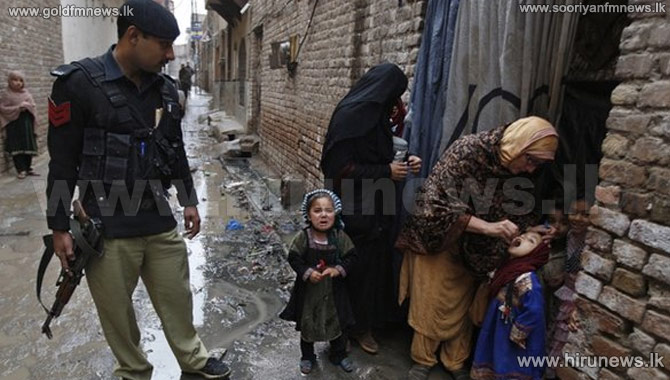 In an attempt to end Pakistan’s polio crisis, police in a northwestern province of Pakistan have arrested hundreds of parents for refusing to vaccinate their children against the disease.

Feroz Shah, a spokesman for the Peshawar district administration said as many as 471 people have been arrested.

In the past, authorities have made scattered arrests for polio vaccination refusals. The rare spate of widespread detentions comes after Peshawar’s deputy police commissioner announced a new tough stance on parents last week.

The deputy police commissioner for Peshawar, Riaz Khan Mahsud, told that the force is dealing with between 13,000 and 16,000 refusal cases, and said they are determined to convince parents to vaccinate children against the virus. (The Independent)