UN support to a domestic investigation which meets international standards 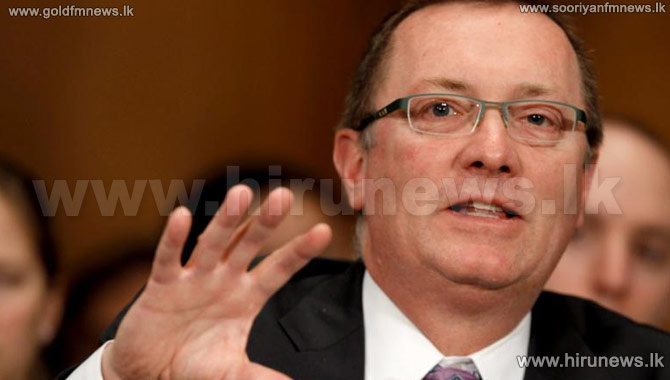 Secretary General for UN Political Affairs Jeffrey Feltman says they would support a domestic inquiry if it meets the international standards.

Jeffrey Feltman announced this during a media conference held in Colombo this afternoon.

Secretary General for UN Political Affairs Jeffrey Feltman, who is in the country on a 4 day visit, met Prime Minister Ranil Wickremesinghe at Temple Trees this morning.

Jeffrey Feltman told the media that he paid great concern over the January 8th election, and he was happy to see it concluded peacefully and democratically.