‘Devil Dance’ Of another Politician on CCTV 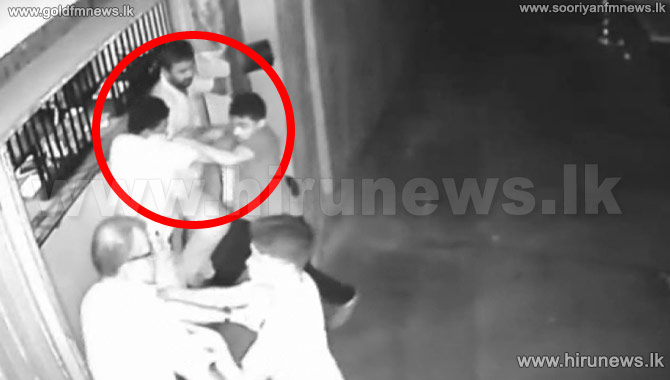 Police stated that the Deputy Chairman of the Godakawela Local Council (LC/PS) has fled the area. Police launched investigations on the deputy chairman and two other persons regarding an incident where they allegedly assaulted an owner of a bar and another individual.

Deputy Chairman of the Godakawela PS, Suranjith Moramudali and two others have entered in Godakawela, on the night of March 1 and looted the bar by threatening the owner.

Following a quarrel at the bar, the group had supposedly attacked the owner of the bar and his brother and then fled the location after taking money and goods.