Netanyahu warns US over Iran deal 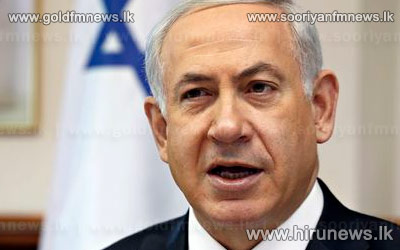 The Israeli prime minister has warned that a deal under discussion on Iran's nuclear programme could "pave its way to the bomb", rather than block it.

In a speech to US Congress punctuated by standing ovations, Benjamin Netanyahu depicted Iran as a "threat to the entire world".

Talks on Iran's nuclear programme are nearing a critical late-March deadline for an outline agreement to be reached.

The speech comes just two weeks before a closely fought election in Israel.