Elections to be held in promised time - UNP 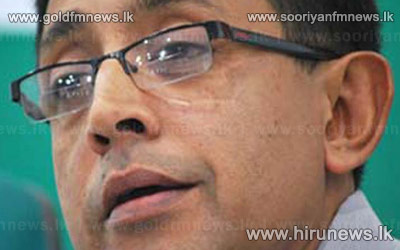 While attending the UNP media briefing, the party’s General Secretary MP Kabeer Hashim stated that the General Election will be held in future as previously scheduled.

Meanwhile, SLFP media briefing was the first to be convened after appointing the new board of officials.

Expressing his views at the occasion, the party’s national organizer former Minister Susil Premajayantha stated that the National Executive Council has not received a mandate from the people.