Iraq launches major assault to retake Tikrit from IS 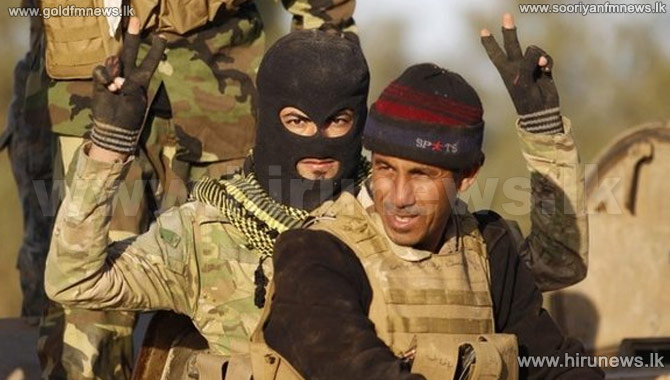 Some 30,000 Iraqi troops and militia backed by aircraft pounded jihadists in and around Tikrit in the biggest offensive yet to retake one of the Islamic State group's main strongholds.

Government forces have battled their way north for months, notching up key victories against IS, but Tikrit has been their toughest target yet, with the jihadists having resisted them several times.

Commanders voiced hope the operation, launched Monday, would be a step towards the recapture of Mosul, the jihadists' main hub in Iraq, although a US envoy leading an international coalition against IS said no timeline should be imposed. (Yahoo News)