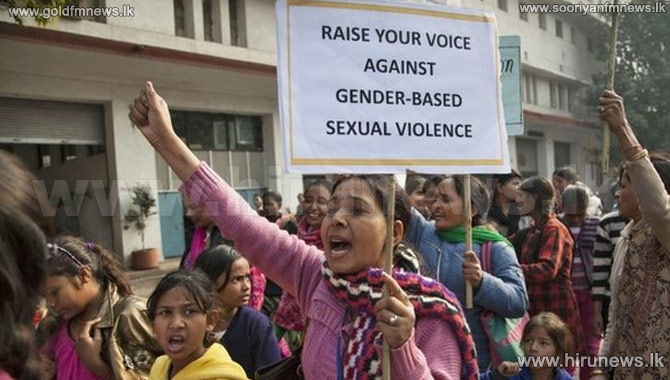 In a deplorable interview with BBC, one of the men convicted for cruelly raping and killing a 23-year-old medical student in Indian Capital of Delhi in 2012 has stated that ‘a girl is far more accountable for rape than a boy.’ Adding further he stated that “This is my standpoint. I still today stand on that.”

His testimonial has agitated dichotomy, reminding terrible memories of the monstrous crime that traumatized the whole world in 2012.

The convict, Mukesh Singh, whose death penalty is now on plea, emphasized that ladies who went out at night had only themselves to blame if they attracted the attention of gangs of male rapists.

Mukesh Singh and his five other friends prey was a paramedical student. She was raped by them on December 16, 2012 after they got on a private bus while going home from a theatre in Capital Delhi.

Victim’s boyfriend was beaten with an iron rod, which was later used to torture and sodomize her.

The victim succumbed to her injuries two weeks later at a Singapore hospital.

“Had the girl and her friend not tried to fight back, the gang would not have caused the savage beating”.

Terming the incident as a “situational accident”, he stated: “She should have just kept quiet and allowed the rape.” And after the rape they would have left her just without causing her severe injuries.

Meanwhile, Police in India have secured a court injunction blocking the broadcast of an interview with Mukesh Singh yesterday.

The Delhi court order also prevents publication of the interview, which has angered many in India.

It came as the government demanded an explanation from jail officials over how a British film-maker (Leslee Udwin) gained access. (BBC)