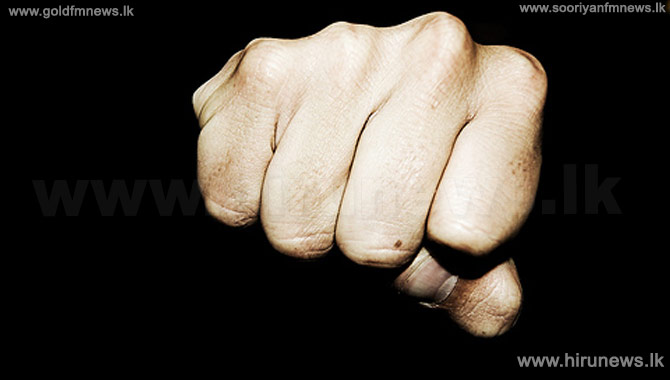 Two UPFA members of Angunakolapelassa Pradeshiya Sabha have been admitted to hospital after they were assaulted by their chairman.

One of the victims K.P. Nuwan Ranjan told our news team that PS Chairman Wijerathna Munasinghe who entered the library with arms, assaulted him and Amila Kumarasinghe while they were reading newspapers.

Our attempt to contact PS Chairman Wijerathna Munasinghe was futile as Munasinghe did not respond.