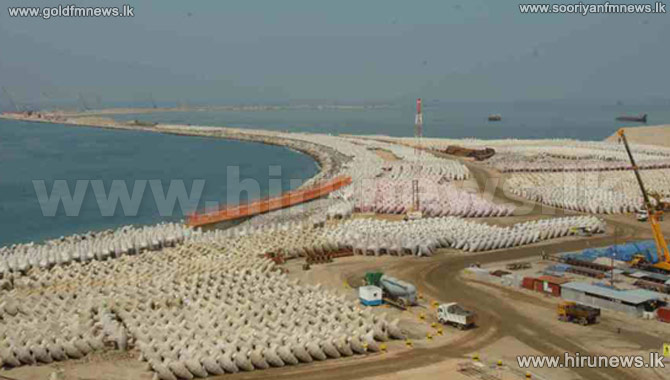 Environmental organizations states that the government should take measures to permanently stop the Colombo Port City project instead of temporary suspension.

However, environmental organizations and certain political parties protested against the initiative stating that the project would cause harm to the environment.

National Coordinator of the Centre for Environment and Nature Studies Ravindra Kariyawasam told our news team that they will take legal action against this project.