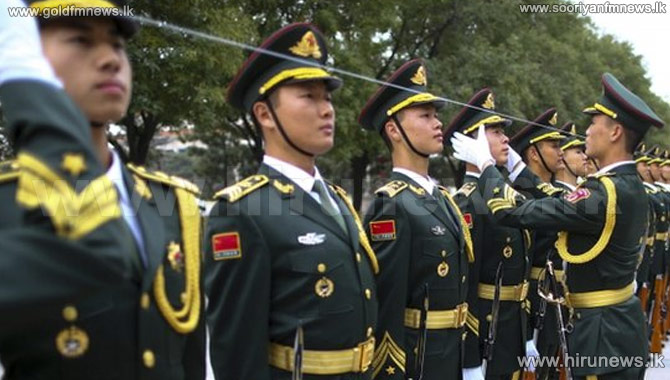 The Chinese military budget for 2015 will be about 10 percent bigger than last year’s, a senior Chinese official said on Wednesday, meaning that such spending is growing at a pace faster than the overall growth rate of the Chinese economy.

The estimate was given in Beijing by Fu Ying, a veteran diplomat who is the spokeswoman for the National People’s Congress, China’s legislature, whose annual meeting begins this week. Ms. Fu said at a news conference that the military budget’s precise numbers would be announced Thursday, along with other budget outlays that will later be formally approved by the legislature.

A 10 percent increase would put the 2015 military budget around $145 billion, making China the world’s second-largest military spender, though still far behind the United States, which spends more on its armed forces than the next eight countries combined. (New York Times)