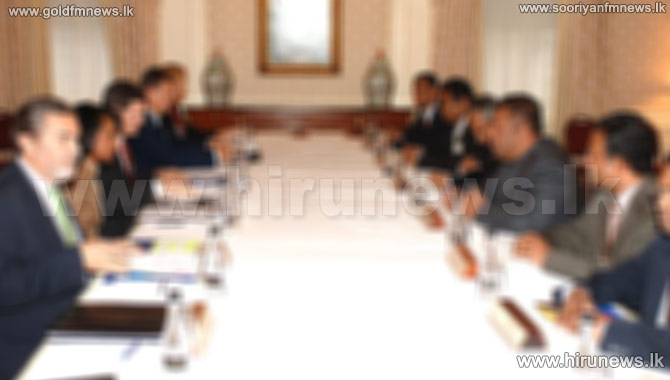 During the media briefing to inform Cabinet decisions today, it was informed that a decision has been taken to hold the forthcoming General Elections under the new electoral system.

However, several government ministers told our news team that such a decision was not taken when the Cabinet met yesterday.

The ministers said that the Cabinet discussed yesterday regarding the possible amendments to the electoral system, after consulting the views of all political parties.

Meanwhile, JVP stated that the parliament should be dissolved after the 23rd of April, according to the promises given to the people during the presidential election.

JVP politburo member and Western Provincial councilor K.D. Lalkantha expressed this view during his speech at a rally held yesterday in Maharagama under the theme of “No national government ruse which guards the corrupt”.

Meanwhile, UNP General Secretary Kabir Hashim stated that his party does not condone an excuse to postpone the General Election if the electoral system cannot be amended within the 100 day time frame.

He also said that a constitutional amendment cannot be done swiftly as such a process requires a considerable period of time.