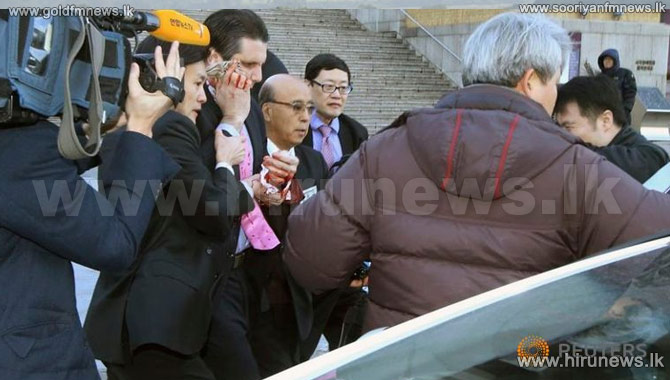 North Korea today, described the knife attack on US Ambassador Mark Lippert in Seoul as a "just punishment" for the US decision to push ahead with joint military exercises with South Korea.

KCNA said the assault on Lippert by a knife-wielding activist reflected the South Korean public opinion "which is critical of the US for causing a crisis of war on the Korean peninsula with the dangerous joint military exercises."

The annual joint drills, which always raise tensions with North Korea, began on Monday and involved thousands of South Korean and US troops.

The man who attacked Lippert, Kim Ki-Jong, reportedly told police that opposition to the exercises was the main motive for his action.