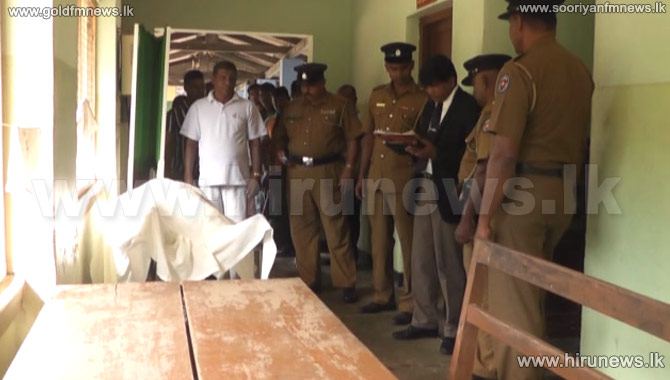 Two Dummalasuriya police officers have been interdicted following the suicide by a suspect inside the prison of the police station in Dummalasuriya in Madampe in Kuliyapitiya.

A 38 year resident of Shaantigama in Dummalasuriya, arrested over a family brawl, had allegedly committed suicide at about 10 p.m. on March 4th by hanging while detained in the police prison cell.