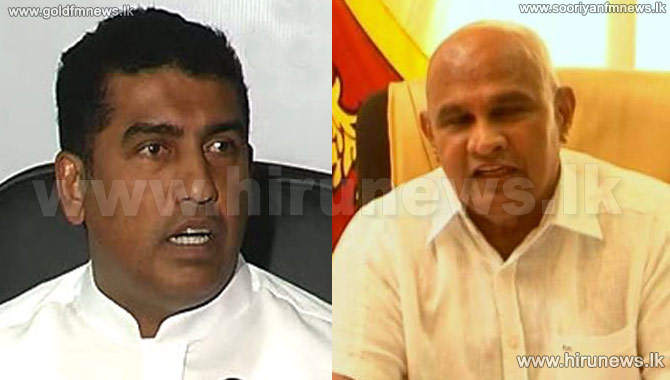 Former Ministers Johnston Fernando and Reginald Cooray reported to the Bribery Commission this morning to give statements.

Meanwhile, a complaint against Minister Rishard Badiudeen has also been lodged at the Bribery Commission.

A resident of Mannar R.M.Q. Khan has made this complaint requesting to find how Minister Badiudeen has collected assets after the year 2004.

Having given his statement, former minister Johnston Fernando said that he would give his maximum corporation towards the investigation.

Former minister Reginald Corey said that the expediting the investigations on corruption is a positive signal.