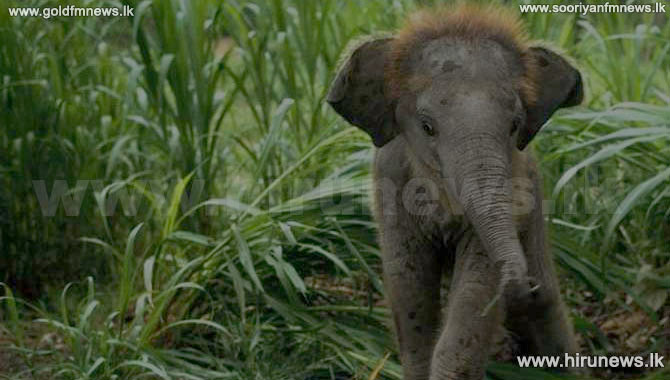 10 elephant calves brought up at the Udawalawe elephant orphanage were released to their homelands yesterday.

Accordingly the calves were released from Udawalawe yesterday.

Meanwhile, nearly 2000 residents of the Balaharuwa area in Moneragala staged a protest last night against the threat of wild elephants faced by them.

This was in the Uva – Kuda Oya area.