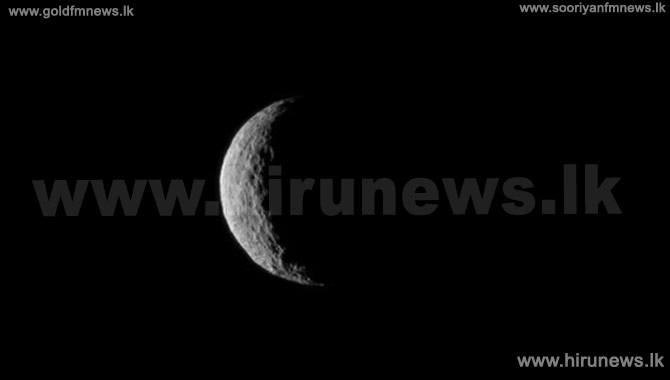 A U.S. space probe slipped into orbit around Ceres, a miniature planet beyond Mars believed to be left over from the formation of the solar system, NASA said on Friday.

Launched in 2007, the Dawn spacecraft made a 14-month tour of the asteroid Vesta before steering itself toward Ceres, the largest body in the asteroid belt between Mars and Jupiter.

Dawn shifted its path to allow itself to be captured by Ceres’ gravity at 7:39 a.m. EST, becoming the first spacecraft to orbit a dwarf planet.

"We feel exhilarated,” lead researcher Chris Russell at the University of California, Los Angeles, said in a statement after Dawn radioed back to Earth.

NASA's New Horizons probe is scheduled to fly by another dwarf planet, Pluto, in the far reaches of the solar system later this year. Like Ceres, Pluto was once considered a full-fledged planet, but was reclassified after the discovery of similar bodies.