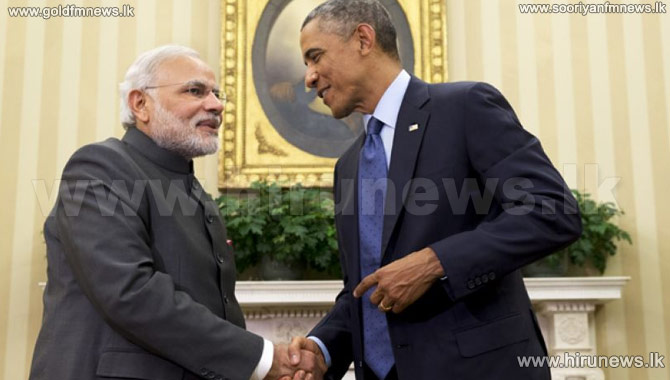 Prime Minister Narendra Modi has been named among the 30 most influential people on the internet by Time magazine in a list which also features US President Barack Obama.

Time said the Indian Prime Minister has roughly 38 million followers on social networking sites Twitter and Facebook, putting him ahead of any other leaders in the world except Obama.

"And unlike many of his contemporaries, Modi recognizes that social media can be invaluable when trying to reach India's 200 million-plus online population directly," the Time magazine stated.