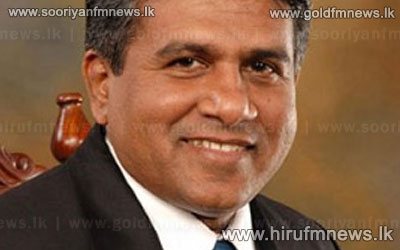 Ministry of Justice and Labour Affairs are focusing on making amendments to the labour laws, dated more than 150 years ago, to suit the contemporary times.

Special attention will be given to matters including labour wages, disputes, and welfare.

Minister of Justice and Labour Affairs Wijedasa Rajapaksa stated that people are facing many issues due to the shortcomings of the existing labour laws.

According to the new amendments, the Acts and regulations will be filed under 5 main sections.