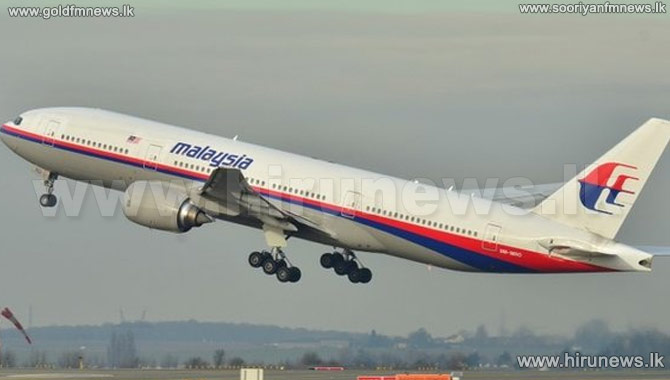 Chinese relatives of those on board Malaysia Airlines flight MH370 are still waiting for permission from authorities to commemorate the one-year anniversary of the plane’s disappearance.

Two-thirds of the 239 people on board the Malaysia Airlines flight were from China, where the stability-obsessed ruling Communist Party keeps a tight control on organized gatherings.

Grief-stricken family members plan to hold an event in Beijing to mark one year since the Boeing 777 went missing Sunday.