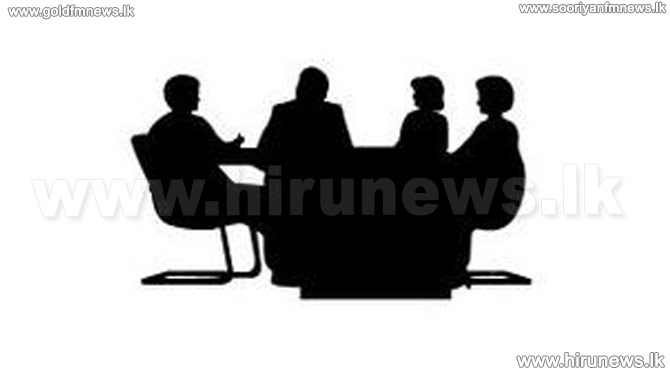 A Commission of Inquiry has been established to probe regarding critical frauds, corruption, and exploitation of state resources privileges and authoritative power.

The task of the commission is to investigate relevant matters and report the findings.

The President has appointed the commission, comprising 5 members, Under the Commission of Inquiry Act.

The members of this commission include the Supreme Court Judges Priyasad Depp and Anil Gunaratne, as well as High Court Judge Gihan Kulatunga.

Presidential Media Unit stated that the main task of the Commission of Inquiry will be to investigate regarding critical frauds, corruption and exploitation of state resources and to take immediate and systematic measures regarding them.