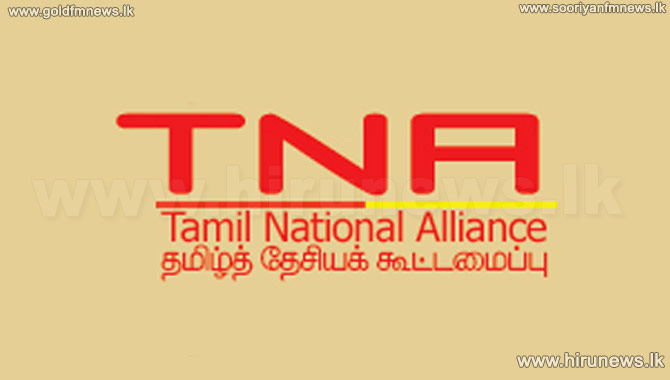 Meanwhile, The Indian Coast Guard has detained 6 Sri Lankan fishermen on the charge of poaching in Indian waters, off Nagapattinam coast.

The Station Commander of the Indian Coast Guard, Karaikal, told reporters that the 6 fishermen had left Trincomalee in a mechanised boat on February 27th.