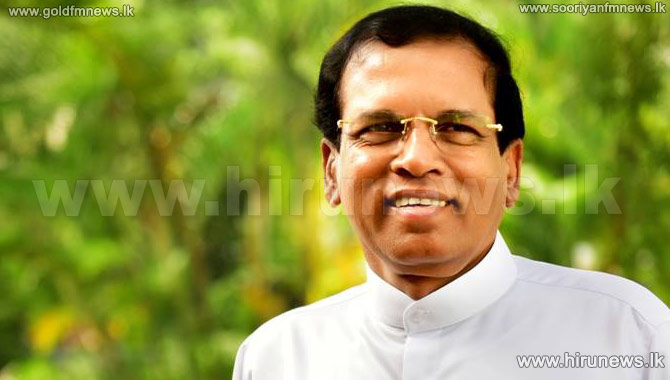 Steps are currently been taken to bring in the 19th amendment to the constitution to Parliament.

A main proposal included in the 100 day programme put forward by President Maithripala Sirisena when contesting the recent Presidential election was to bring in the 19th amendment which would abolish executive powers.

When we inquired from Advisor to the President on Constitutional Affairs Dr. Jayampathi Wickramarathna he stated that the new constitution will even allow any citizen to question actions of the President.

He further stated that when appointments are made to the Supreme Court or Appeal Court, the Constitutional Board should consult the Chief Justice, Minister of Justice, Attorney General and Chairman of the Bar Association.

Dr. Jayampathi Wickramarathna also stated that 2 commissions including a National Audit Commission too will be appointed.

He further stated that proposals from the SLFP were also received for the constitutional amendments.