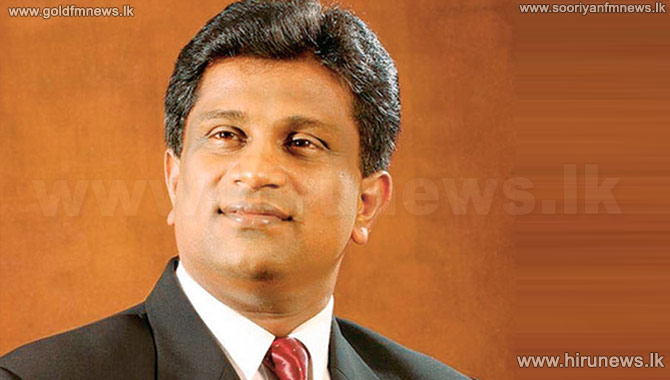 The Government’s attention has been drawn towards appointing 29 officials to the Diplomatic service including new Ambassadors.

Deputy Minister of Foreign Affairs Ajith P Perera stated that following a proposal made by the Ministry of Foreign Affairs, new Officials will be appointed in place of the political appointee during the previous government.

Presidents Counsel Dr Rohan Perera who served as the legal advisor to the Foreign Affairs Ministry is tipped to be appointed as Sri Lanka’s Permanent Representative to the UN Headquarters in New York.

27 Diplomatic Officials were recalled after the new government was appointed.