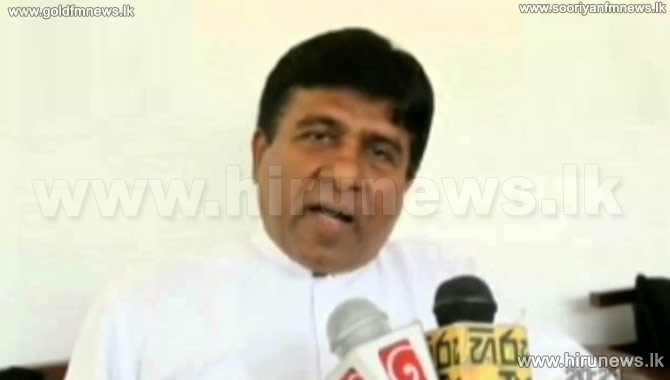 A women’s day celebration was held in Badulla under the patronage of Opposition Leader Nimal Siripala de Silva today, where 5 maternity centres were declared open by the Opposition leader.

Meanwhile, Minister of Justice and Labour Affairs Wijedasa Rajapaksa stated that Sri Lanka has become one of the 4 main countries in the world where violence against women take place.

He stated this while attending a ceremony to commemorate the Women’s day at the Labour Secretariat today.

The demonstration was based on several demands including shutting down the liquor sales outlets near estates, stopping domestic violence, and granting equal rights to estate women.

According to our correspondents, the demonstrations were held in Hatton, Norwood, Bogawantalawa, Maskeliya, and Thalawakele areas.