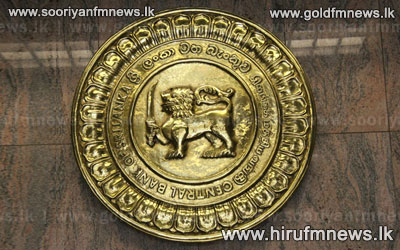 The government has decided to probe into the 30-year Treasury bond issue after allegations were made against a company which has involved in this transaction and has connections to the Central Bank Governor Arjuna Mahendran’s son-in-law.

Policy Planning and Economic Affairs Deputy Minister Dr. Harsha de Silva said that an independent inquiry will be held with regard to this transaction as the Central Bank Governor’s son in law is accused of making influence to give favoritism to this particular company.

The Central Bank stated at the initial stage that it would issue the bond to collect a billion rupees money at an annual interest ranging from 9.35 to 9.75 with a maturity period of 30 years.

It is accused that the company to which Central Bank Governor’s son-in-law is involved has also bid in for the above Treasury bond at a higher interest rate, and later the Central Bank has increased the bond value upto 10 billion.

However our news team enquired Policy Planning and Economic Affairs Deputy Minister why a decision was taken to hold a 30-year Treasury bond issue after a long time.

The Deputy Minister also said that this matter would be treated as serious and investigations would be led accordingly.