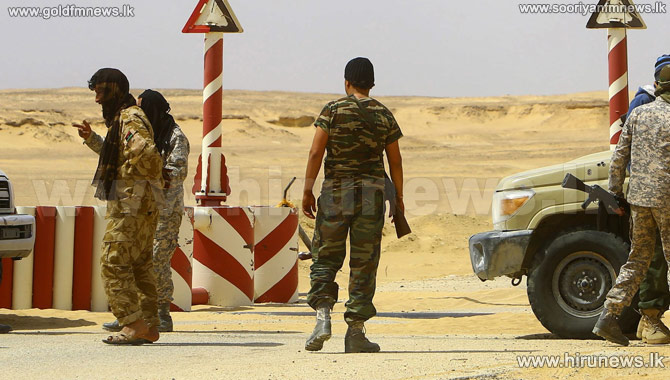 The attack last Friday on the al-Ghani oilfield near the town of Zalla, 750km (470 miles) south-east of the capital, Tripoli, was part of a series of deadly assaults on Libya’s oil infrastructure by Isis.