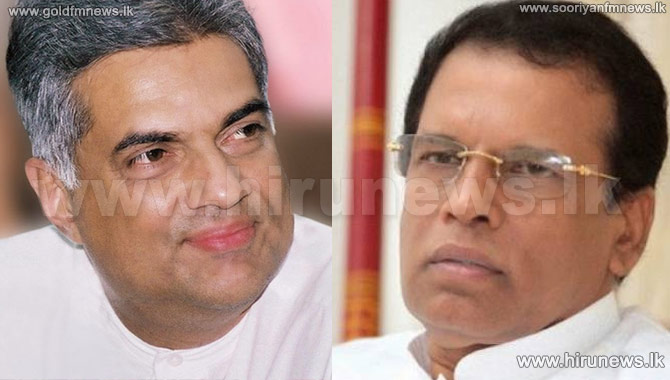 A 3 member committee has been appointed to probe the irregularities that have allegedly taken place when the 30-year Treasury bond issue was auctioned last month.

Gamini Pitipana would chair this committee while Mahesh Kalugampitiya and Chandimal Mendis would sit as other members.

The committee has been tasked to investigate the alleged bond issue and submit a report swiftly.

The controversial Treasury bond issue was auctioned on the 27th of February 2015.

The Central Bank stated at the initial stage that it would issue the bond to collect Rs. 1 billion at an annual interest rate ranging from 9.35% to 9.75% with a maturity period of 30 years.

Several parties including JVP accused that the particular company to which Central Bank Governor’s son-in-law is involved has also bid in for the above Treasury bond at a higher interest rate.

Later the Central Bank has increased the bond value up to Rs. 10 billion.

Different opinions were expressed at several media briefings held in Colombo today, with regard to the alleged partiality displayed at the 30-year Treasury bond issue auction.