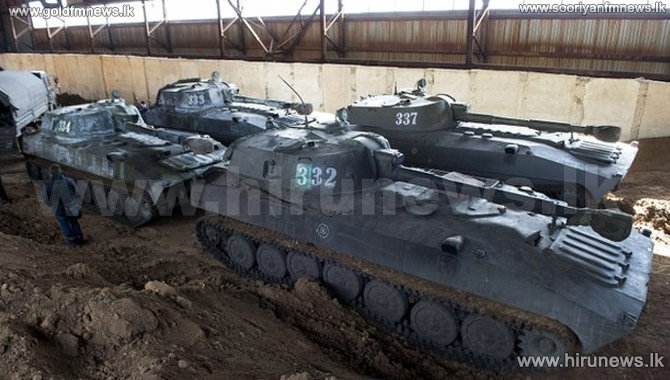 Poroshenko said his government forces had also pulled back "the lion's share" of their rocket and heavy artillery systems.

Under a ceasefire reached in February both sides were due to pull back heavy weapons by the beginning of March.

The ceasefire appears to be taking hold despite continuing clashes.

At least 6,000 people are believed to have been killed and more than one million have fled their homes since conflict erupted last April in the eastern regions of Donetsk and Luhansk.