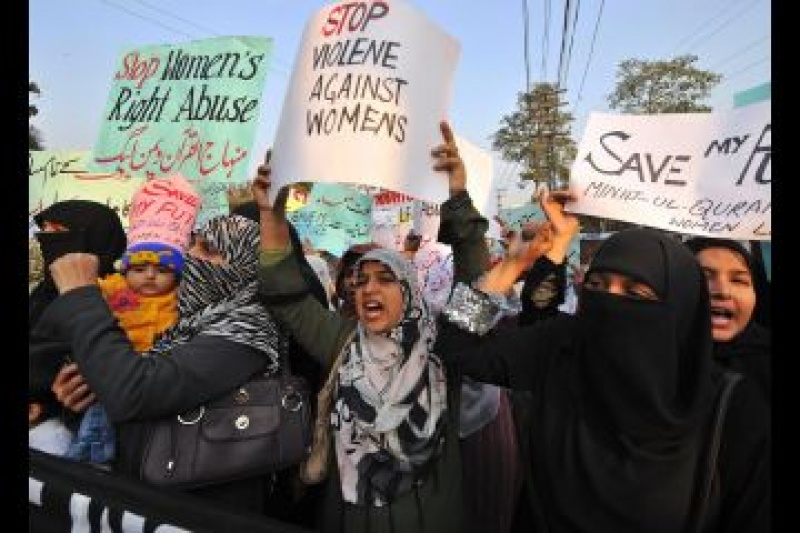 A first year college student was kidnapped in a car by two guys and taken to a nearby place, where she was brutally gang raped by the two, just two days before the world celebrated the International Women’s Day. The next day, the affected girl came to the city police station and registered a case.

Police acted fast and captured the two suspects and filed cases against them under the Anti-Terrorism Act. Physical remand for the two alleged rapists was taken from a local court and currently the suspects are being interrogated.

Skardu is a city where almost all social norms, practices and laws are set by religious authorities – from birth to death, marriages, family issues, property and business issues, even criminal and political issues are decided more by the informal Sharia-courts than formal courts. (Pamir Times)