Death penalty to resume in Pakistan 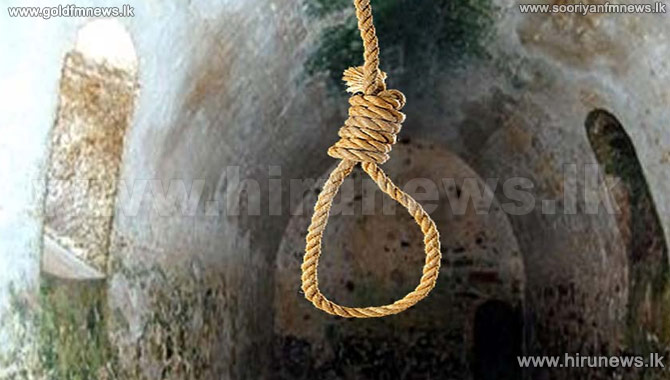 Pakistan is to resume executions for all death penalty offences, months after a moratorium was partially lifted to allow executions of terror convicts.

All condemned prisoners who have exhausted the appeals process and whose pleas for clemency are rejected now face execution.

Executions were suspended for seven years until some resumed after the Peshawar school massacre in December.

According to human rights groups, more than 8,000 people are on death row in Pakistan.