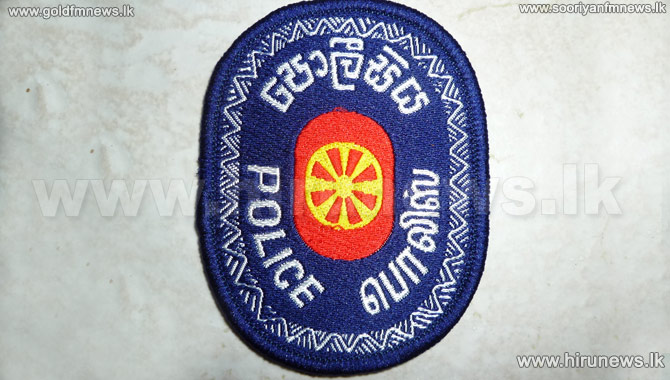 57 senior police officers including 4 DIGs have been given immediate transfers within the past 3 days.

The Police Headquarters stated that these transfers have been made on the orders by the Public Security, Christian Affairs and Disaster Management Ministry according to service requirement.