Kerry to be offensive against ISIS 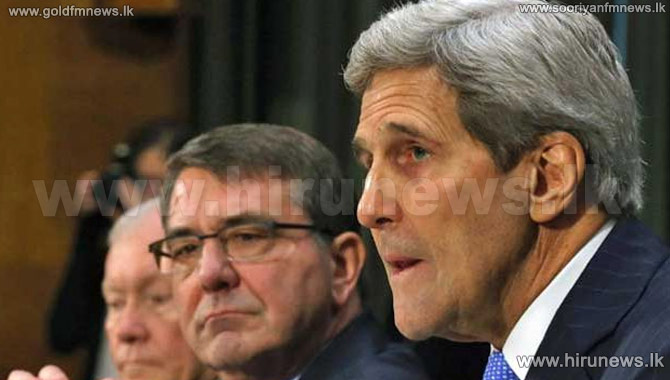 US Secretary of State John Kerry urged lawmakers to give President Barack Obama new war powers to strike against Islamic State group at "a pivotal hour" in the battle against the militants.

But senators pressed Kerry, Defense Secretary Ashton Carter and top US military officer Martin Dempsey on whether a new resolution would lead to "mission creep" that could see hundreds of US ground troops sent back into the Middle East.

He said the Islamic State group, which has captured a large swath of territory in Iraq and Syria, wanted to ensure "the death or submission of all who oppose it" as well as "the incitement of terrorist acts across the globe.