A mild tremor in Pollonnaruwa 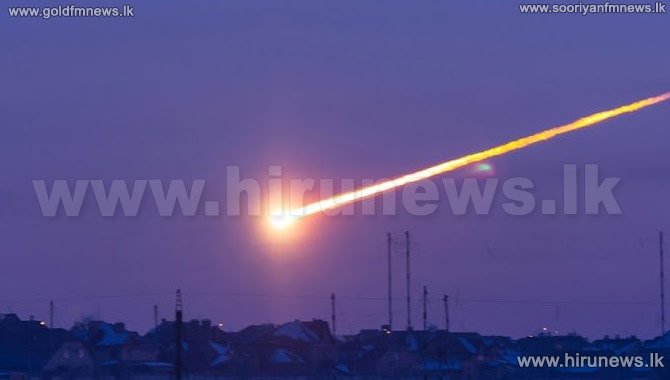 The Disaster Management Centre said that the tremor had occurred at Giritaley, Bakamuuna, Kanduruvela and Diya-beduma between 8.30 and 9 last night.

Deputy Director of the Management Centre Pradeep Kodipillai told our news team that the Richter scale fixed at Mahakanada-raava had recorded a minor earth tremor of magnitude 2.8.

However residents of the area that experienced the tremor said that they had seen a bright light emanating from the sky and moving speedily to the earth.

The residents said that the tremor had occurred simultaneously with appearance of this light.

The professor said that according to details given by residents there is a doubt as to whether a giant meteoroid had fallen to the earth.